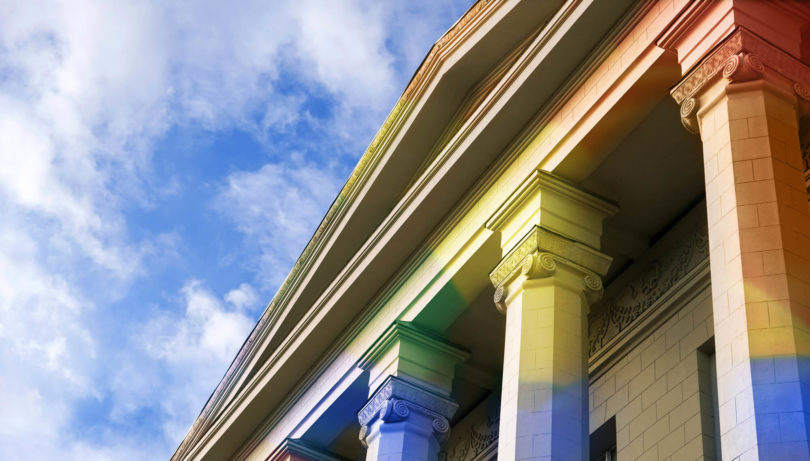 On June 15, 2020, the United States Supreme Court issued an opinion on three separate cases: Bostock v. Clayton County, Georgia, No. 17–1618; Altitude Express, Inc., et al. v. Zarda et al., as Co-Independent Executors of the Estate of Zarda, No. 17–1623; and R.G. & G.R. Harris Funeral Homes, Inc. v. Equal Employment Opportunity Commission et al., No. 18–107. The Court held that an employer who fires an individual merely for being gay or transgender violates Title VII of the Civil Rights Act of 1964 (“Title VII”). The 6–3 ruling came as a surprise to many, particularly given that conservative Justice Neil Gorsuch—appointed by President Trump in 2017—authored the opinion (a copy of which can be found here: Supreme Court of the United States Slip Opinion, Bostock v. Clayton County, Georgia).

For several years now, the Equal Employment Opportunity Commission (“EEOC”) has interpreted and enforced Title VII as forbidding employment discrimination based on sexual orientation and gender identity under the broader prohibition on sex-based discrimination. However, the Supreme Court’s June 15 decision was the first time the highest court in the country weighed in on this interpretation.

The court adopted the view promulgated by the EEOC—namely, that sexual orientation and gender identity discrimination are forms of sex-based discrimination because such discrimination requires an employer to intentionally treat individual employees differently “because of” their sex. In other words, an employer who intentionally treats a person worse because of sex—such as by firing the person for actions or attributes it would tolerate in an individual of another sex (like acting feminine or masculine)—discriminates against that person in violation of Title VII. Employers should be prepared for greater scrutiny when terminating LGBT employees and should take care to analyze current employee policies to ensure that LGBT employees are afforded the same protections as other protected classes. It may also be a good time to schedule discrimination and harassment awareness training to ensure that employees, and managers in particular, are aware of the prohibition against employment discrimination based on sexual orientation and gender identity. Stibbs & Co. attorneys have extensive experience drafting employee handbooks and conducting employee and manager trainings and are here to help.

Employers are also encouraged to seek legal counsel prior to taking actions to avoid violations of federal or state employment laws including, but not limited to, Title VII of the Civil Rights Act of 1964. 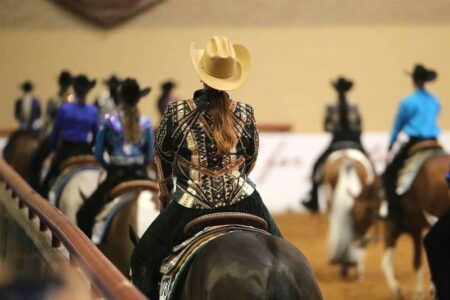 Equine Leasing: So You Want to Lease Your Show Horse

One of my favorite things about competing is when you finally find your horse. It’s the horse that responds perfectly to your ques, builds your confidence with every pattern, and makes you feel like a horseman. But why is it so difficult to find that perfect horse? Answer: Horses are expensive and not all expensive horses are the right match for a particular rider. Working with a horse trainer to lease an experienced horse is a great way to break down these two barriers.The opportunity to lease a horse for one year seems like a win-win-win for the horse owner (“Lessor”), the person leasing the horse (“Lessee”) and the horse trainer because:Exhibitors get to show seasoned show horses without the financial cost to purchase or concern over the long-term commitment associated with horse ownership.Horse owners do not have to give up their horse in a sale and shift the maintenance costs temporarily during the terms of the lease.Trainers get to keep quality show horses and dedicated Exhibitors in their program.As the horse industry grows and breed associations put more support into their Show Leases, it is becoming increasingly important for trainers, horse owners, and future Lessees to understand the difference behind the breed’s “Show Lease Form” and a “Lease Agreement.”A breed’s “Show Lease Form” is a license for the Lessee to show a particular horse at breed approved events only. This license allows the Lessee to show a horse owned by someone else and enjoy particular breed benefits reserved to horse owners that includes: qualification for awards and eligibility to participate in World Championship Shows. 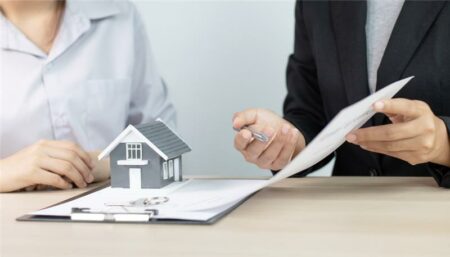 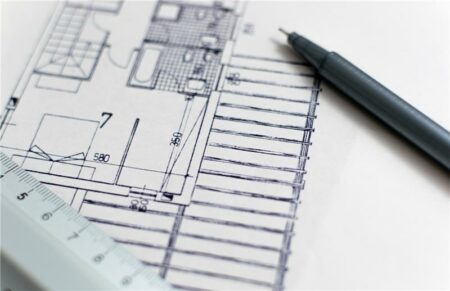