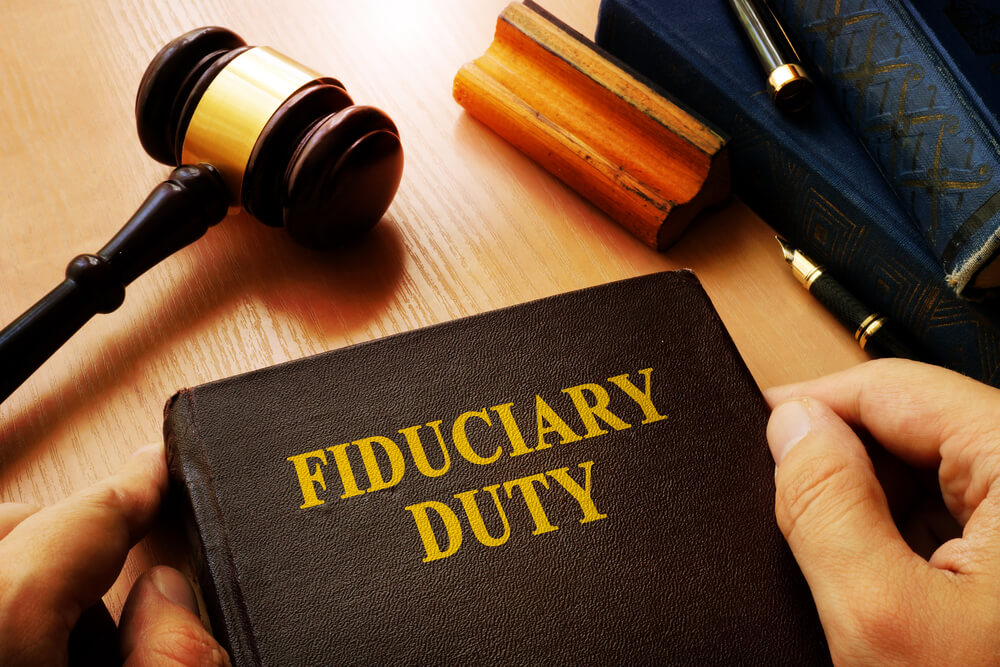 Stibbs & Co. represented a high-ranking executive of an oil and gas exploration company in bringing a breach of contract claim against his former employer. The company owed the executive an incentive bonus based on his work on a number of highly profitable transactions for the company. During his employment and after his resignation, the company failed and refused to pay the contractual debt. Through mediation, Stibbs & Co. successfully settled the case securing a confidential 7-figure settlement for the client.