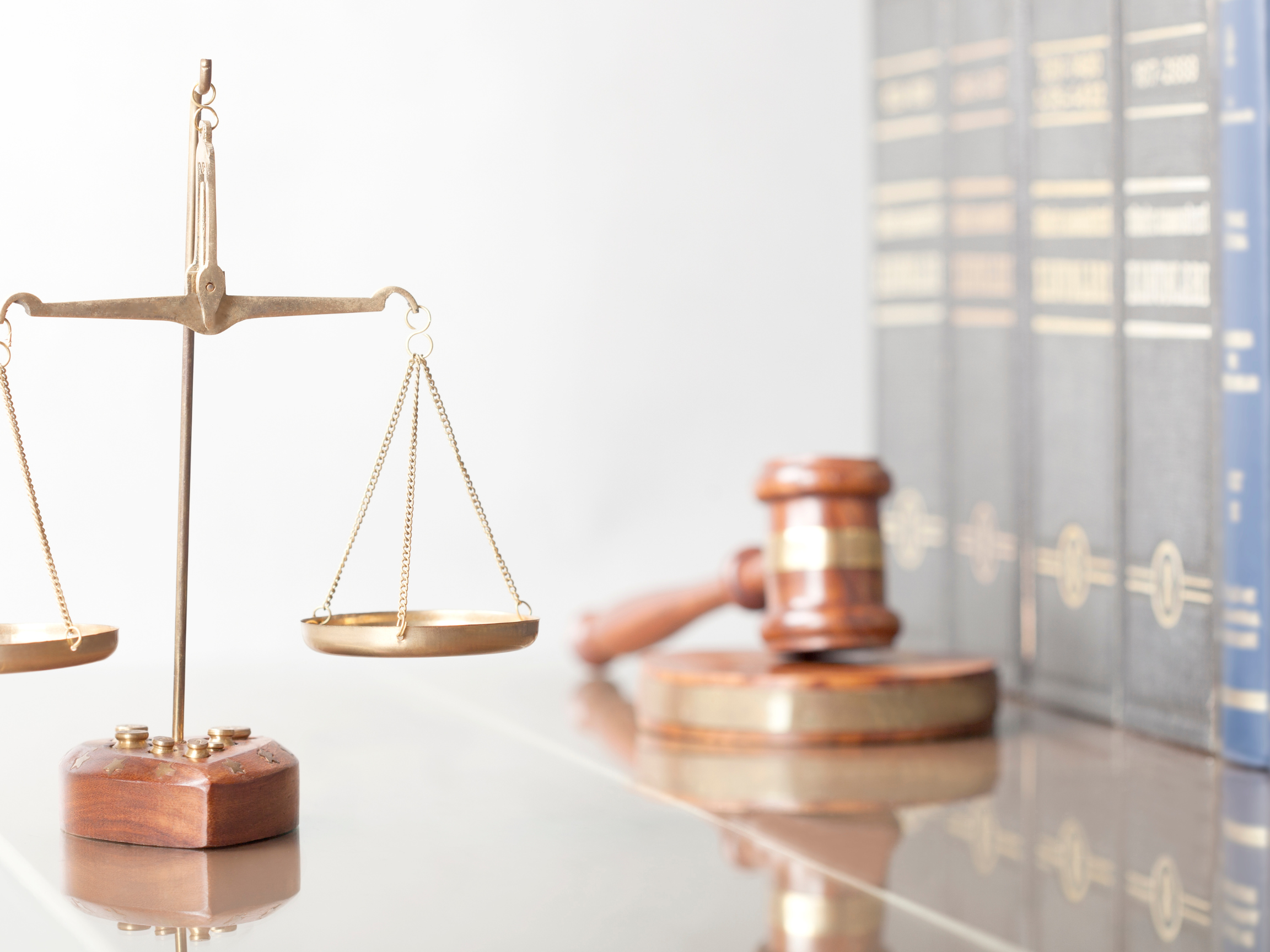 Stibbs & Co. attorneys obtained a six-figure settlement agreement and pocket judgment in favor of its client in a suit against a former employee and his business partners. Stibbs & Co.’s client claimed its former employee breached his non-compete agreement when he formed a competing business while working for the firm’s client. After defeating the defendant’s counterclaim through an earlier motion to dismiss and gathering documents which unequivocally proved the former employee breached his non-compete agreement, the defendants were forced to settle for Stibbs & Co.’s client’s demand.